Hipbone Slim aka "Sir Bald Diddley" aka "the Bald Bomber" aka "The man with two left hands" aka "Fang!" aka "Archibald Periwig III​" kicked all his bandmates out of the bandvan and carried on as a onemanband!! Four great tracks from this born musician. This is Crown Topper's 3rd release, keep an eye out for more! Man this stuff makes ya wish Alopecia Records would make a return! Artwork by Chris Sick Smith and recorded at Gizzard Studios London. 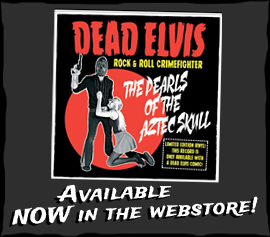 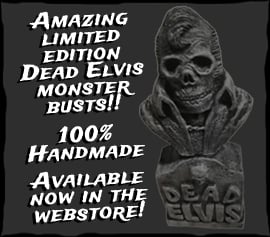 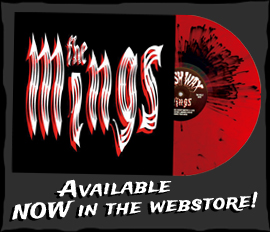 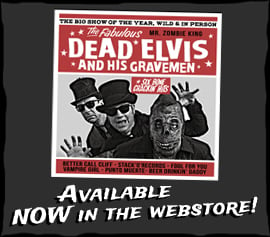 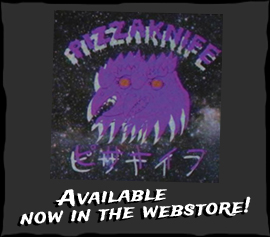 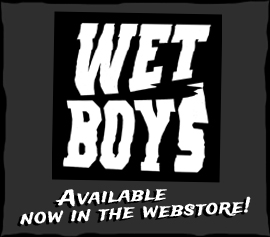 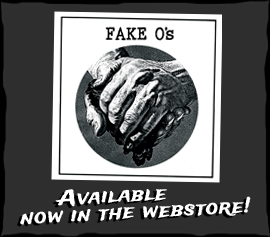